Norwich City have  appointed Dean Smith as its new manager on a two-and-a-half-year deal after Frank Lampard withdrew from running for the job. 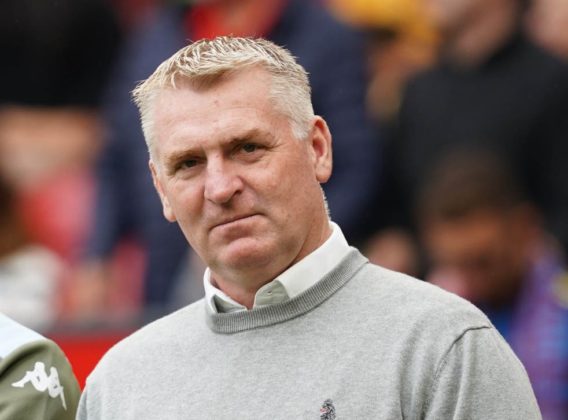 Norwich confirmed the news on its website on Monday, November 15th, 2021. Craig Shakespeare, who was his assistant at Aston Villa, will join him.
He expressed his delight about getting the job just a week after he was sacked by Villa.

It has been a whirlwind seven days, but I'm pleased to be back and working with Norwich City in the Premier League. There has been some wonderful work that has gone into this football club over the last four-and-half years. It is now the job of myself and Craig to continue and improve on that work with the ultimate aim of surviving in the Premier League.
Norwich City is a big club, with a massive hardcore of supporters who are fully understanding of what it means to be part of the club and its community.
I was brought up in an era when Norwich we're competing in Europe. I remember those times well and whenever I've visited Carrow Road and Norwich, you can sense the connection between the fans, staff and players.

Aston Villa sacked Smith on Sunday, November 7th, following the team's loss to 1-0 Southampton. This is the worse form that the club has found itself in recent seasons.

Norwich play Southampton next in the Premier League on Saturday, November 20th, 2021. The Canaries are last on the league table with just five points from 11 games.