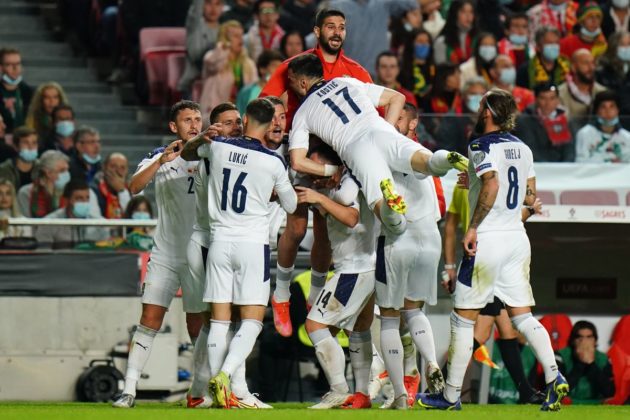 Portugal started the game like a house on fire when Renato Sanchez got the opening goal just two minutes into the game. The home team dominated the game but they could not extend their lead.

Portugal needed a point to get the automatic ticket to qualify for the World Cup but this defeat means they will have to go into the playoffs for a chance to play at Qatar next year.

Meanwhile, a late minute goal from Alvaro Morata was enough to send Spain to the 2022 World Cup.