Norwich Football Club have confirmed the sack of Daniel Farke from the club after the club's first Premier League victory of the season against Brentford. 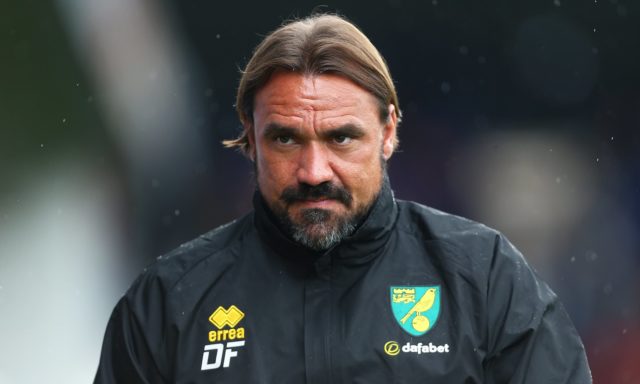 READ ALSO: SOLSKJAER SPEAKS ABOUT HIS FUTURE AT MANCHESTER UNITED

The announcement was made on the club's website on Saturday, November 6th, 2021. According to reports, Assistant head coach, Edmund Riemer, along with other assistant coaches, have been dismissed.

Farke was appointed Norwich's manager in April 2017 from Borussia Dortmund to take over from Alex Neil. He led them to the promotion of the Premier League as champions of the championship in his second season.

Farke was in charge of the team when they gained promotion to the Premier League last season.

Norwich City can confirm that head coach Daniel Farke has left the club with immediate effect. Daniel departs Carrow Road, having overseen 208 competitive games at the helm across a four-and-a-half spell.

Backroom staff members Eddie Riemer, Chris Domogalla and Christopher John have all also left the club. The club will issue a further update on its first team staff in due close.