Newcastle Signs Joe Willock on a Permanent Deal From Arsenal

Newcastle United has completed the signing of Joe Willock from Arsenal for an undisclosed fee. The youngster was amazing for the Magpies last season during his loan spell between January and May 2021. Willock was influential in the 14 games he played for Newcastle, scoring 8 goals. His goals ensured the Tyneside club finished in 12th position last season. 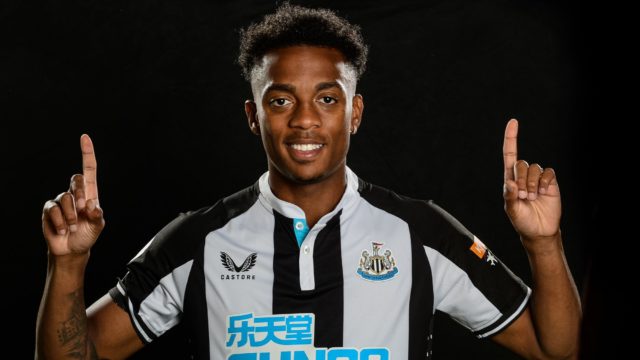 Willock, in his interview with the Newcastle website, on Friday, August 13th, 2021, expressed his excitement about joining the club on a permanent deal. He also spoke about how he can not wait to play in front of the fans.

The 21-year-old thanked the management, fans, and everyone who made his journey easy at his former club, Arsenal.

I am buzzing to be here; I loved my time here last season and I'm really happy to be back and to be a Newcastle player.

Leaving Arsenal is obviously a big step and I will like to thank everyone involved with the club for all their support over the years, but this is the right move to the right club at the right time.

I only got one chance to play in front of a smaller number of Newcastle fans as a home player last season, so i can't wait to step out in front of a packed St. James' Park and experience teh atmosphere.

During his time at Newcastle last season, he became the youngest player to ever score in seven consecutive Premier League matches.