Manchester United versus Arsenal is always one of the most mouthwatering games of the Premier League season. Both Clubs will take center stage at Old Trafford on Thursday, December 2nd, 2021. 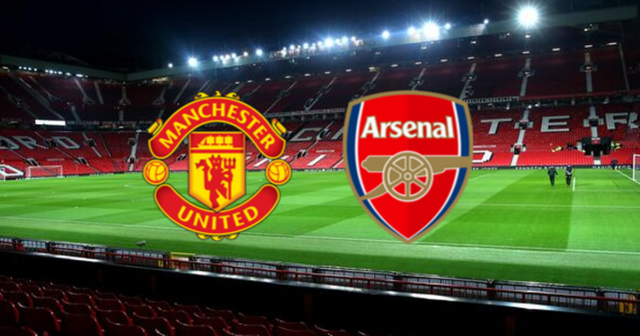 Manchester United are low on confidence going into the game against their rivals. The Red Devils have won just a game in their last eight Premier League matches, a result which has them in eighth place with just 18 points.

Meanwhile, the Gunners have turned their season around after getting no point in their first opening three games of the league season against Brentford, Chelsea, and Manchester City. Arteta's side has taken 23 points from the possible 30 after that poor run of the season.

The Gunners have an edge over the Red Devils in the last recent meeting. United have failed to beat Arsenal in their last five meetings.

The last meeting between both teams ended goalless at the Emirates Stadium with the Gunners winning the earlier fixture 1-0 at Old Trafford courtesy of a goal from Pierre-Emerick Aubameyang.

Manchester United will have their home form against Arsenal on their side, as they have only lost once to the North London team at Old Trafford since September 2006.