Manchester United's midfielder, Paul Pogba might be leaving Old Trafford at the end of his contract. 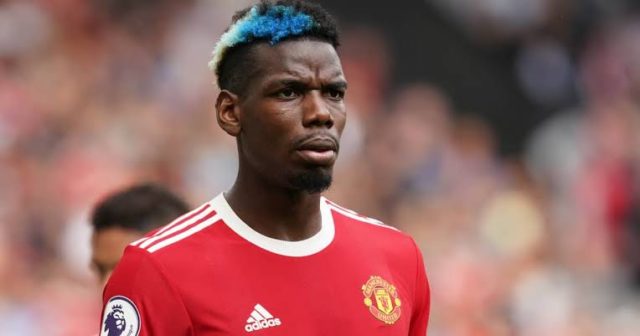 Daily Mail confirmed the news on its website on Wednesday, November 17th, 2021. The player's agent Mino Raiola said he can not stop anyone from dreaming because December is a month of dreams.

If Pogba decides he will not sign a new contract by January, then he will be allowed to talk to any club in January 2022, which will give him the ability to sign a pre-contract.

Juventus, Paris Saint-Germain and Real Madrid are all on the lookout for the player's signature in case he doesn't sign a new contract with Manchester United.