Dean Henderson might be leaving Manchester United permanently after he was told by the club that he will be allowed to go out on loan until 2023. 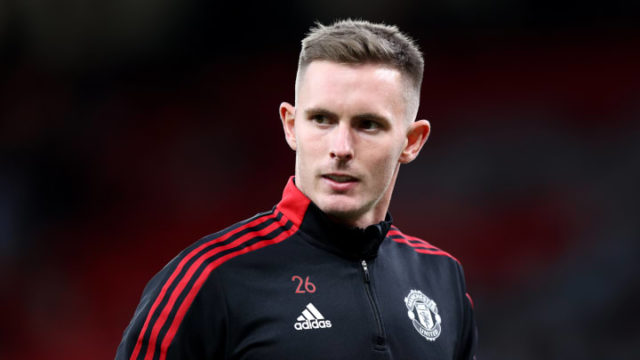 Henderson has started just a game since May 2021, which was in the EFL Cup. The England international is battling the first-choice goalkeeper with Spain's David de Gea who has been in fine form since the start of this season.

The report was confirmed on the website for 90 min on Wednesday, November 16th, 2021. The struggle of Henderson to break into the first team has hindered his calling to the English national team.

According to reports, Henderson has spoken to Ole Gunnar Solskjaer about the lack of playing time, but the Norwegian did not promise him a place on the team. He had although confirmed that the club will allow him to leave on a long-term loan.

The player joined Manchester United in 2015 but went on loan to four different clubs within five years, which includes Stockport County, Grimsby Town, Shrewsbury Town, and Sheffield United. He returns to Old Trafford in the summer of 2020.