Messi To Hold Press Conference At Camp Nou Over Future

Argentine football genius, Lionel Messi, will speak to the press for the first time since his Barcelona exit confirmation. 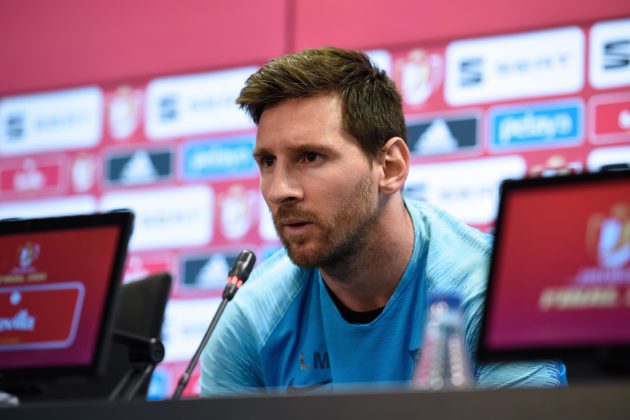 Argentine football genius, Lionel Messi, will speak to the press for the first time since his Barcelona exit confirmation. The 34-year-old will hold a press conference at Nou Camp on Sunday 8th of August 2021 amidst rumours of him joining French giants Paris Saint-Germain.

The sixth-time world best player's contract at Barcelona expired at the end of June, but there was an agreement between the parties that he would extend his deal with the Spanish side for another five years.

However, the Spanish side shockingly revealed on Thursday the 5th of August that Messi would no longer continue with the club after they were unable to register him with the Spanish League due to FFS constraints.

All eyes are now on Camp Nou tomorrow as the future of Messi will be revealed at the press conference.