Marcus Rashford to Be Included As a Course in Schools

Manchester United and England forward, Marcus Rashford has been added to the GSCE media studies curriculum following his use of social media. The player has used to platform to speak against racism and also used it for charity work. 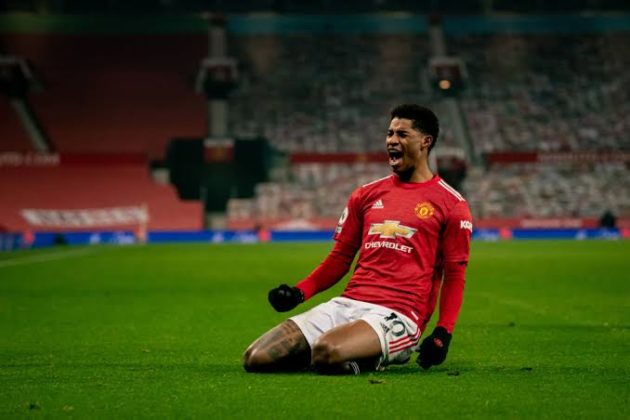 The General Certificate of Secondary Education (GCSE) is an academic qualification in a subject, taken in England, Wales, and Northern Ireland.

The Exam board AQA added the player to the course from this month following how he has influenced the public and young people during the pandemic. According to reports from Sky Sports on Wednesday, September 22nd, 2021, the fresh addition to the GCSE course is part of the exam’s board’s commitment to equality, diversity, and inclusion.

He launched a campaign that ensured the government provided meals to vulnerable pupils in England throughout the school holidays during the pandemic, as well as ensuring that all pupils have access to books.

Rashford was inducted into the member of the British Empire (MBE) in the delayed 2020 Queen’s Birthday Honours List. The school hopes that including the footballer in the course will help the students to study his use of social media as a way of influencing other people.