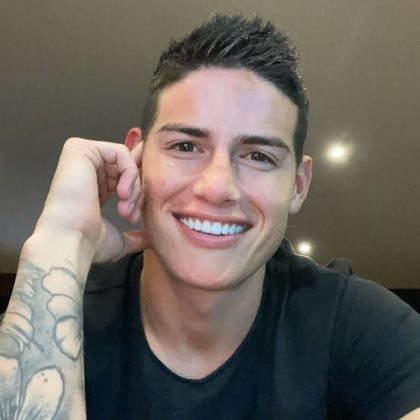 Fabrizio Romano, Transfer News expert, confirmed the news on his official Twitter account on Wednesday, September 22nd, 2021. Both teams have agreed on a transfer, but it is yet to be disclosed. 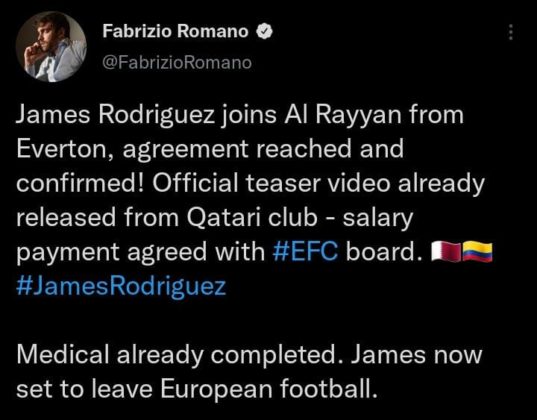 The Qatar club posted a teaser video for its fans, who await the official announcement of Rodriguez to the club.

Rodriguez joined Everton from Real Madrid, a transfer that was influenced by Carlo Ancelotti, who was the manager of the Premier League club last season (2020/21 ).

The Colombian could not find a space in the team under Benitez following the return of Ancelotti to Real Madrid. He scored six goals in twenty-three appearances for Everton.