Manchester United's captain, Harry Maguire, has given an update as it concerns his injury which he suffered in the game against Aston Villa in September 2021. 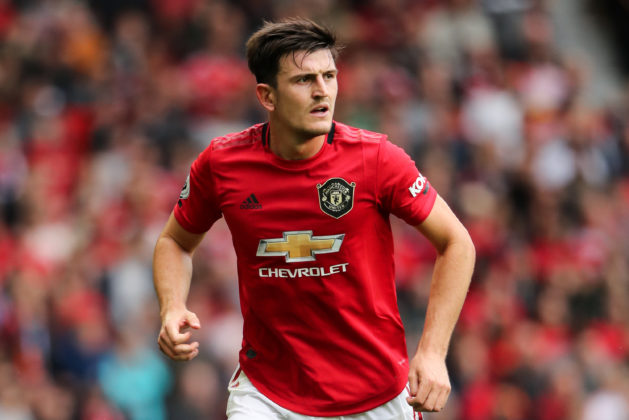 Manchester United confirmed the news on its website on Wednesday, October 15th, 2021. Maguire has been rehabilitating at the club's training ground at Carrington.

The England defender confirmed he has not trained since the incident occurred, but he is progressing as he is expected to recover.

Manchester United suffered another injury worry after Raphael Varane sustained an injury while playing for France in the final of the UEFA Nations League final against Spain. The club confirmed Varane will also be out for a few weeks.