Manchester United extends its unbeaten away run in the Premier League to twenty-nine after securing maximum points against West Ham. The Red Devils are currently the only club with the highest number of unbeaten runs in the league. 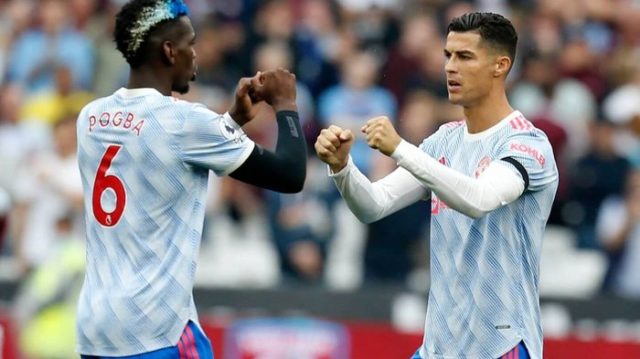 The Hammers scored the opening goal of the game with the goal from Benrahma in the 30th minute. United latest signing, Cristiano Ronaldo got the Red Devils back into the game four minutes later as he connected to an assist from Bruno Fernandes. Jesse Lingard broke the heart of the home fans when he fired a shot from inside the box to beat Fabianski in goal.

The Reds had eighteen victories and ten draws in the run of their twenty-eight away games without a defeat since February 2020. Manchester United have kept thirteen clean sheets by Dean Henderson and David de Gea. United have come from a losing position in 20 games, scoring 52 goals, and conceding 20 goals.

Manchester United fans will hope this form continues throughout the season, which will boost their chances of winning the league.