Manchester United has confirmed that they have agreed to personal terms with Raphael Varane. They made the announcement on the club's official website on Tuesday, July 27th, 2021. 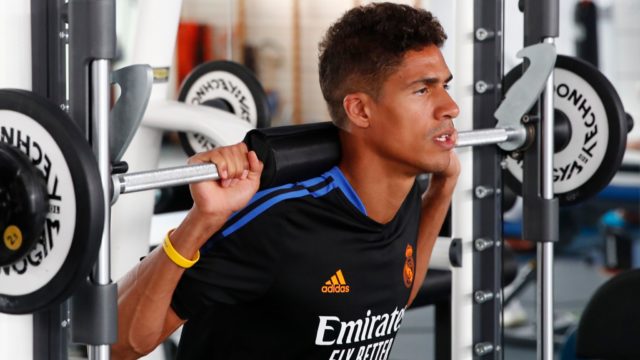 The transfer fee agreed with Real Madrid is 41 million pounds, but the transfer is still subject to the player passing his medical later this week. The club made an official statement on the website,

Manchester United is delighted to announce the club has reached an agreement with Real Madrid for the transfer French International defender and World Cup winner, subject to a medical and player terms to be completed. 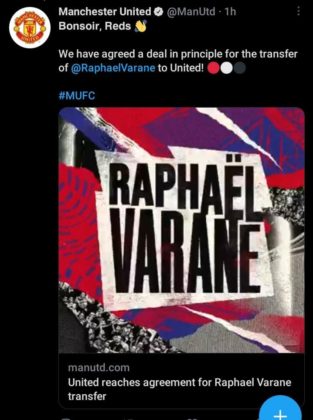 The Red Devils are looking to build a strong defense partnership between Varane and England international, Harry Maguire. Manchester United will look forward to challenging Manchester City, Liverpool, and Chelsea in the 2021/22 Premier League title.

Manchester United had earlier signed Jodan Sancho from Bundesliga side Borussia Dortmund for 73 million, the signing of the English midfielder is also geared towards winning trophies next season.

The defender was instrumental for Real Madrid in the La Liga and the Champions League last season; he was also part of the French team in the just concluded Euro 2020.