Manchester City’s defender, Benjamin Mendy, has been suspended till further notice by the club. They took the decision after it was announced that the player was charged with four counts of rape and one count of sexual assault by the Cheshire police. 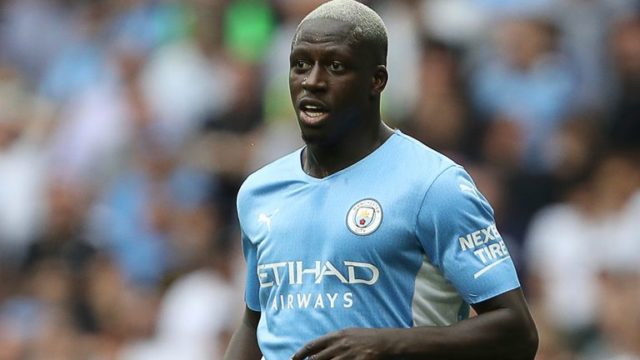 The Player is due to appear in court on Friday, August 27th, 2021. The Police said the charges relate to three complainants, over the age of 16, which allegedly happened in October last year and this month. The French defender has been remanded in custody ahead of his appearance at Chester Magistrates’ Court.

Manchester City confirmed the suspension on its website on Thursday, August 26th, 2021. The club said they will suspend the player pending all investigations are done.

Manchester City can confirm that following his being charged by police today, Benjamin Mendy has been suspended pending all investigation. The matter is subject to a legal process, and the club is therefore unable to make further comment until that process is complete.

Mendy arrived at Manchester City in 2017 but has spent a lot of time on the sideline because of injury. He has ten caps for France and was part of the team that won the World Cup in 2018.

Barcelona FC Confirm the Signing of Another Player | SEE DETAILS