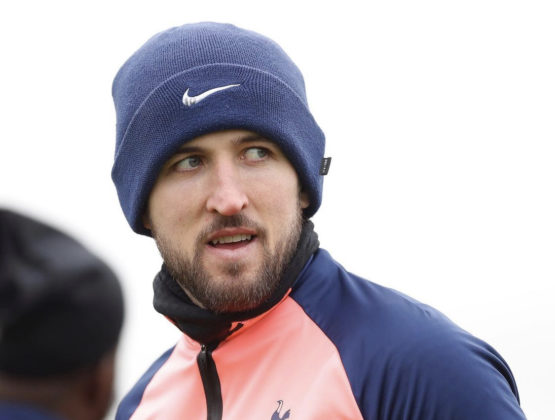 According to the English daily paper, The Guardian, the EPL Champions are fully prepared to pay a £127m ($175m) transfer fee to sign Kane.

Reports states that’s Tottenham are looking to accept a fee of around £150m to let go of their goal poacher, but City are hoping to seal the deal for a lesser fee

After controversies that took social media over the Future of Kane after he missed training, the froward could be in the Spurs squad for this weekend's clash with Man City.