The sculptures of Manchester City's legends, Vincent Kompany and David Silva, will be erected outside the Etihad Stadium ahead of this weekend's Premier League game against Arsenal. The statue of Sergio Aguero will follow next year after his departure from the club this summer. 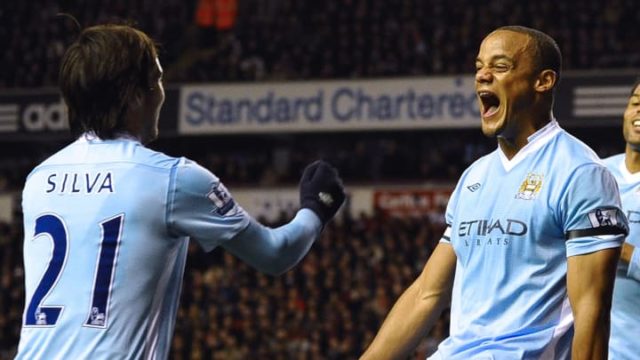 The decision to honor the three players was based on their contribution to the club's transformation over their combined thirty-one years at the club. Manchester City announced this news on its site on Monday, August 23rd, 2021.

Award-winning sculptor, Andy Scott, was the artist who won the commission to create permanent statues of the Club legends. Scott is one of the most respected sculptors of his generation.

The club's Chairman's Khaldoon Al Mubarak announced the legacy project following the departure in the Summer of 2019 of Vincent Kompany, the most successful captain in the club's history.

Kompany left City in  2019, having won four Premier League titles, with two FA Cups and Four EFL Cups. David Silva had 436 appearances for Manchester City, having won the same titles as Kompany, with an extra EFL Cup in the 2018/19 season.