Joshua Kimmich has extended his contract with Bundesliga side, Bayern Munich. The new contract means the player will remain at the club until June 2025. The German is a versatile footballer who can play both in defensive midfielder or the right-back of defense. He is also known for his versatility, passing, shooting, tackling, and aggression. 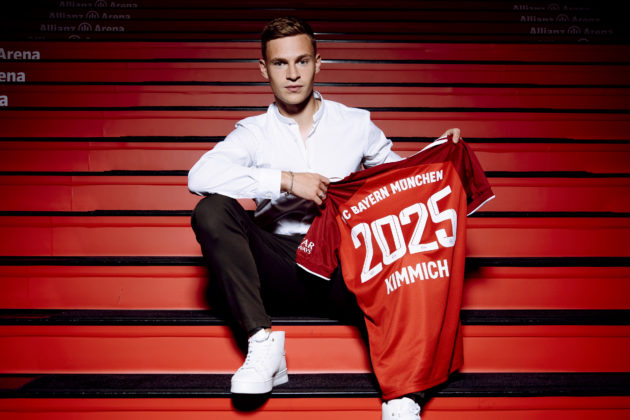 Bayern Munich confirmed the news on its website on Monday, August 23rd, 2021. Kimmich, who spoke in an interview with the club, said he was excited about the new deal. He said the club feels like a home to him.

The German joined Bayern Munich from RB Leipzig in 2015 and has been influential since joining the Bundesliga team.

The most important reason for my contract extension is that I can pursue my passion with joy every day here at FC Bayern. I have a team where I can achieve everything, and a lot of teammates have become real friends. That's why I started playing football in the first place, because it should be fun.