Chelsea Football Club is still interested in signing Jules Kounde from Sevilla. The deal depends on the Blues selling Kurt Zouma to West Ham. Both London clubs have a verbal agreement of 26 million pounds on Zouma, but the French defender does not see enough reason he should move to the London Stadium. 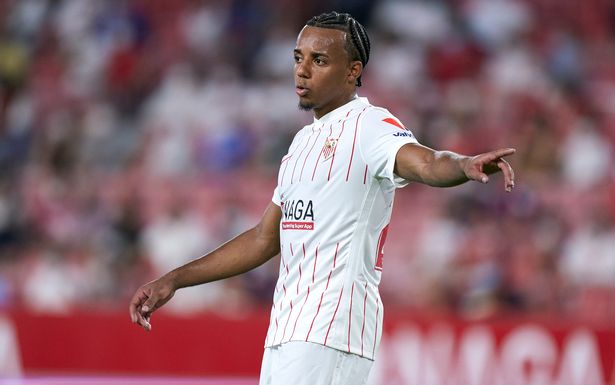 The Blues has not contacted Sevilla on the possibility of signing Kounde, but there are reports from Stamford Bridge that the Chelsea hierarchy is still interested in signing the defender. Goal's website confirmed this on Monday, August 23rd, 2021.

Kounde signed for Sevilla in July 2019. He has played 64 games for the Spanish side, scoring only 3 goals.