Lucas Torreira has completed his loan move from Arsenal to Fiorentina. The transfer fee is said to be around 15 million euros, they also included an option to buy in the deal. 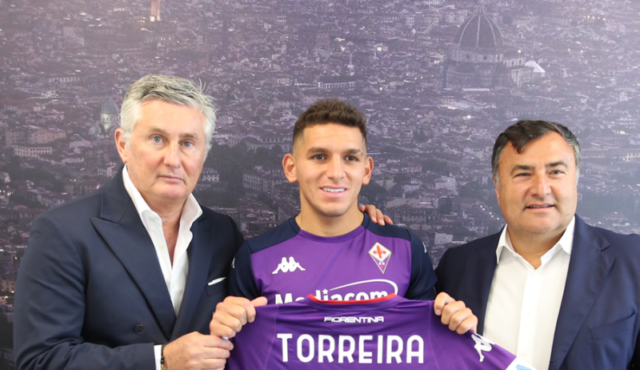 Fiorentina announced the news on its website on Wednesday, August 25th, 2021. He will wear jersey number 18. Torreira was on loan last season at Atletico Madrid where he won the La Liga title. It was reported that the Uruguayan has always wanted a move to Italy where he previously played for Sampdoria before moving to Arsenal in 2018.