Premier League giant Liverpool is set to Cash-in on Nigerian Striker Taiwo Awoniyi according to reports coming out from England this morning 20th July 2021. 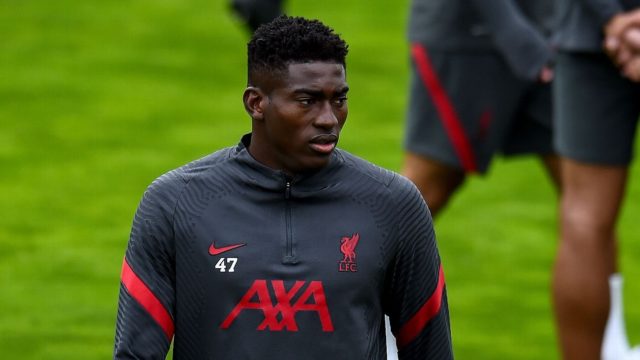 Awoniyi, 6’0, is set to rejoin Union Berlin, the club he spent last season on loan with, in a £6.5M permanent deal, according to Goal. The German capital club beat Bundesliga rivals, Mainz, to the signature of the 23-year-old.

Personal terms have already been agreed over a 5-year deal. Taiwo, who is with Liverpool’s first-team squad in Austria is now expected to undergo his medicals today ahead of his switch to Union, whose own pre-season camp is in Tirol.

Liverpool included a 10 percent sell-on clause in the deal, a key factor given is that club’s sources insist it is possible that the young striker might one day end up in the Premier League, Goal reports.

Awoniyi joined Liverpool in 2015 when he was spotted playing for Golden Eaglets at the U20 World Cup in New Zealand. The Reds paid £400,000 to the player's former employers, Lagos-based Imperial Soccer Academy, and are set to make around 16 times more than they invested in the player.

The 23-year-old Nigerian under-23 striker has been at Merseyside since 2015 but has not been able to play for Jurgen Klopp’s side due to work permit issues. In these six seasons, he has gone out on a strings of loans, spending time at FSV Frankfurt in Bundesliga 2, Eredivisie’s NEC Nijmegen, Belgians duo Gent, Mouscron, then Bundesliga pair Mainz and Union Berlin. 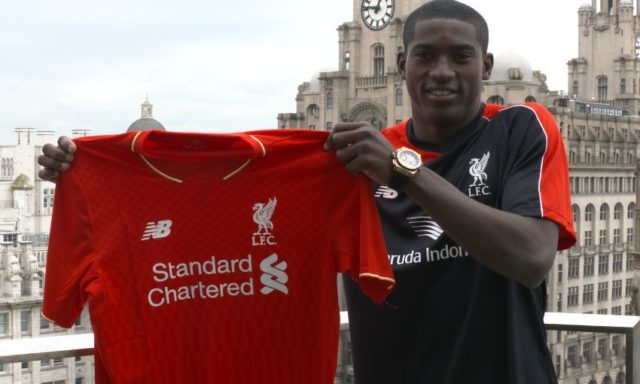 Awoniyi’s style of play has been likened to that of Nigeria's all-time highest goalscorer, Rashidi Yekini, which just shows how highly rated his talent is. He was also influential in Nigeria winning the 2013 FIFA U-17 World Cup and 2015 African U-20 Championship.