Manchester United midfielder Lingard is set to leave the club in January. 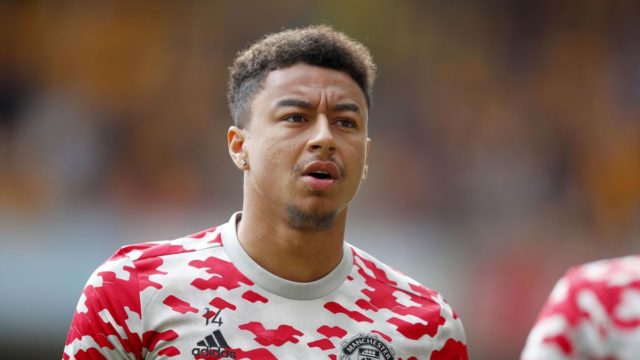 Manchester United attacking midfielder Jesse Lingard will reportedly leave the club in January due to his inability to get playing time at Old Trafford.

According to Eurosport, the 28-year-old English footballer, who had a successful six-month loan spell at West Ham, will leave Old Trafford on a free transfer after failing to impress manager Ole Gunnar Solskjaer enough to be included back into the team.

Lingard, whose contract expires next summer, has a high probability of leaving in January as Manchester United would not want to risk losing him for free in the summer transfer window.

Following the unstable future of the midfielder, clubs like Barcelona and AC Milan have been linked to Lingard in the past.