#LEICHE: Five Things We Learned from Leicester City vs Chelsea

The first game of the weekend saw Chelsea dominate play from start to finish at the King Power Stadium against Leicester City. 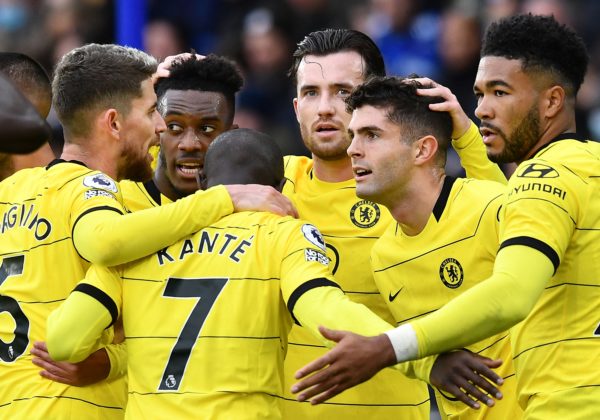 Here are five things we learned from the game:

(1) Chelsea does not need strikers:

The West London club have been without Romelu Lukaku and Timo Werner in recent weeks but has shown that they can score goals without their front men. The Blues have 15 different goal scorers in the league this season.

(2) Chelsea have strength in their wing-backs:

(3) Chelsea are favorites to win the League:

The Blues have shown a winning mentality since Thomas Tuchel took over the club in January 2021 from Frank Lampard. The German was key to Chelsea winning the UEFA Champions League in May 2021. The team is showing the same enthusiasm in the games played so far this season.

The duo were impressive for Leicester City when they were introduced in the second half by Brendan Rodgers. The combination of both players gave the foxes their first shot on target. Rodgers can decide to start the duo going into the rest of the season.

The foxes have been a shadow of themselves this season, following their form in the league this season. The club will have to go into the transfer window in January to get a more creative midfielder who can connect with the attacking players like Jamie Vardy.