Leicester City has completed the signing of Jannik Vestergaard from Southampton for 15 million pounds on a three-year deal. The Foxes have been in need of a defender following the injury suffered by Wesley Fofana, who sustained a broken leg in a pre-season game against Villareal last week Wednesday, August 4th, 2021. 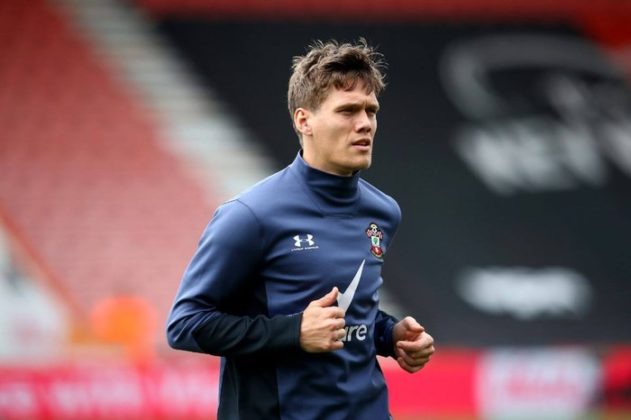 Vestergaard spoke about his excitement at joining the foxes on the Leicester City website. The 29-year-old said he was ready to be part of the project the club has been working on.

The Danish defender spoke about the atmosphere in the dressing room and how easy it will be for him to get along with his new teammates.

I am very happy and I'm really excited to get going. It is a special club that has done very well over many years and i think the project is very, very exciting, even from the outside looking in. To be part of it is a big thing for me.

I know a couple of the players, Kasper Schmeichel and Ryan Bertrand. I know very well and get along with off the pitch, so that is going to be very easy. Just from my first impression of the guys in the dressing room, they are a good bunch and I'm sure I will settle in very quickly.

Jannik Vestergaard was influential for Southampton last season, playing 32 games, a performance that ensured the Saints finished 15th on the Premier League table. He also helped Denmark get to the Semi-Finals of the Euro 2020.