Leeds United owner, Andrea Radrizzani, has called on the Premier League to regulate the financial fair play which will give a level playing ground for every club. 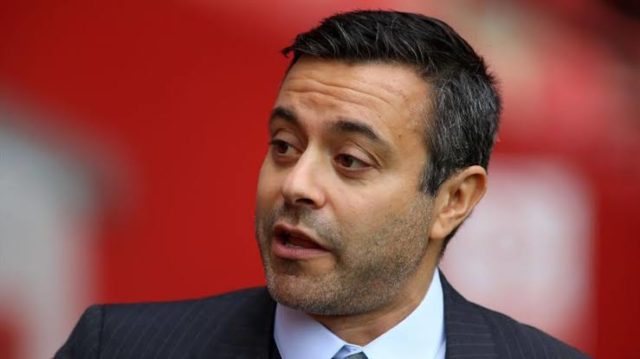 Andrea was speaking at a press conference with Sky Sports News on Thursday, October 14th, 2021. This interview was tailored towards to recent takeover of Newcastle United by a Saudi Arabia Consortium.

He believes the secret to having a successful football club is not always about money most of the time.

Money in football is not always equal to success, as it’s been seen many times. We have a brilliant project run by Marcelo Bielsa. We will continue to work with our strategy and grow with our players. This year we have more than 16 national team players in our youth team. In the England U-20 team last year, we had 4 players on the pitch and 2 players on the bench. Clubs like Newcastle or Manchester City which are run by the government have a lot of possibilities. I believe the Premier League should apply a fair play regulation so that we can all play fair.

Leeds were impressive last season when they returned to the Premier League after over a decade of missing out on top-flight football. The club has failed to replicate the same performance this season.