Leeds Complete the Signing of Daniel James from Manchester United

Leeds United has completed the signing of Manchester United's winger, Daniel James, on a permanent deal. The transfer fee for the player is £28m. The club has been linked with a lot of wingers throughout this transfer window, but James seems to be the only one that came through. 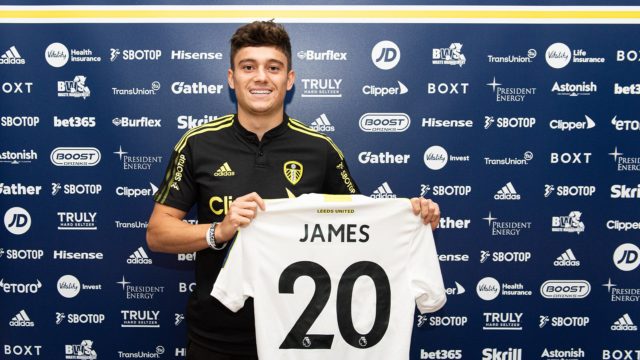 Leeds United, announced the transfer news on its website on Tuesday, August 31st, 2021. Daniel James was given chances to break into the first team, but he failed to impress the coaching crew at the club. The 23-year-old has started two of Manchester United's first three Premier League matches of the season, including the 1-0 win at the Miloneux against Wolves.

James made his professional debut for Swansea in February 2018 before signing for Manchester United in June 2019 for £15m. He played 50 games for the Old Trafford club with scoring six goals. He made his senior Wales debut in November 2018. He was part of the squad at the Euro 2020.