Juventus Complete the Signing of Moise Kean from Everton

Juventus has confirmed the signing of Moise Kean from Everton on a two-year loan with an obligation to buy for £24m. The Serie A club will pay a €7m loan fee, while the total package is worth €38m, including bonuses. 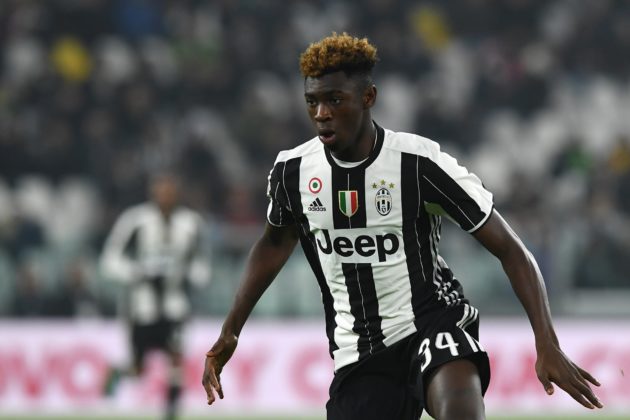 They signed Kean as a replacement for Cristiano Ronaldo, who made a return to Manchester United on Friday, August 27th, 2021. Juventus announced the transfer news on its website on Tuesday, August 31st, 2021.

The player joined the Merseyside club from Juventus in 2019 for £27m. Kean has not had enough playing time since he moving to the Premier League. He has since been in the shadows of Dominic Calvert-Lewin and Richarlison at the club.

He has scored only two goals in 33 matches for Everton in his first season and was loaned out to Paris Saint-Germain in the 2020/21 season where he scored 17 goals in 41 games. He joined Juventus’ youth team in 2011 and got his debut for the Serie A club.