The manager of Liverpool Football Club, Jurgen Klopp, has expressed his delight over the return of Virgil van Dijk from injury after nine months. The Dutch defender played competitive football for the first time on Saturday, August 14th, 2021, against Norwich City. 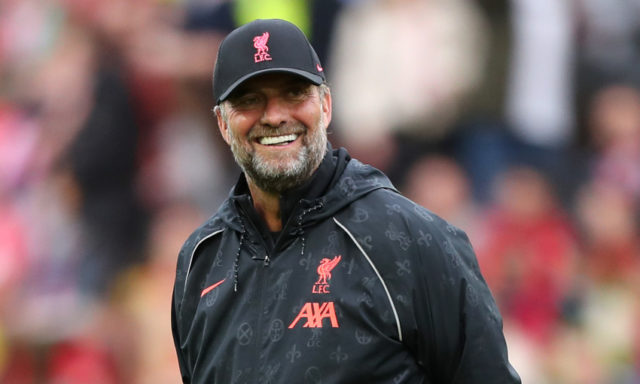 Klopp spoke about the defender in a short video that was uploaded by Mirror Football via Twitter on Monday, August 16th, 2021. He also said he knows Van Dijk is fit at the moment, but he believes as each game passes by his fitness.

He also expressed his excitement about having him back in the team and the addition he will bring to Liverpool when there is a set-piece both in defense and attack.

Nobody knows, not even himself, where he is 90 percent, 95 percent. Fitness wise, he is 100 percent where he can be. Otherwise, he would not have played. From a form point of view shape, whatever that's the difference.

We scored from a second ball. Mo's goal was a brilliant routine, getting the second ball in an area and finishing it off. So, it was nice to have him back.

He sustained an injury in a Premier League game against Everton in October 2020. The Reds will hope he brings bring a lot of experience to the team if he stays fit throughout the rest of the season.