The manager of Liverpool Football Club, Jurgen Klopp, has shared the blame for his team's defeat between himself and the referee. 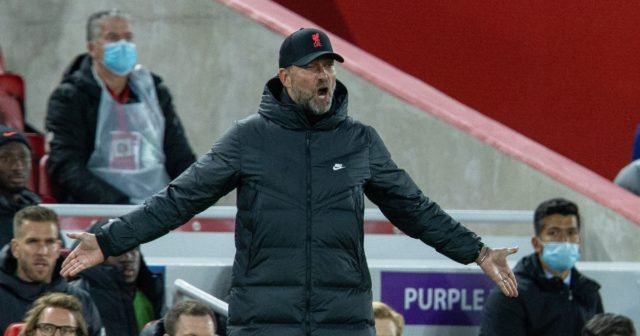 Klopp was speaking in a press conference to Sky Sports after the game. He complained about the red card incident and the Hammers' first goal.

West Ham United ended Liverpool's unbeaten run after 25 games at the London Stadium with goals from Zouma, Fornals, and an own goal from Allison.

I am calm today we lost but I accept that, but in moments you need a normal decision from a referee and today he did not do that.

For me, Cresswell's challenge on Hendo is a reckless challenge. You cannot go like this and you have to control your body. For me, it is reckless. The first goal, VAR, will say it was not clear but what clear it to be clear? Goalkeepers have to be protected.