Sevilla defender Jules Kounde has opened up about his failed transfer move to Chelsea. The French defender was valued at £68m during the last transfer window but the blues were willing to pay only £55m. 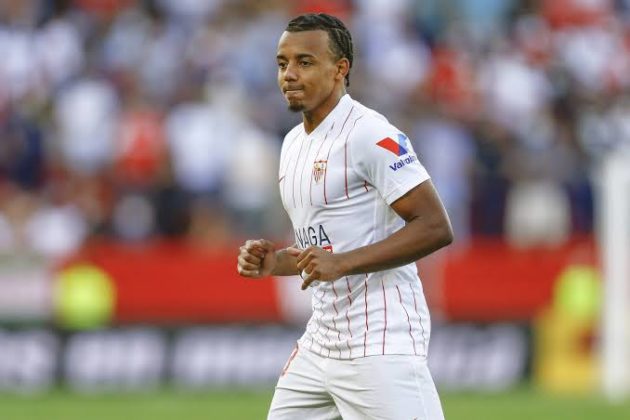 Kounde was on Thomas Tuchel’s radar during the transfer window, but the deal did not come through. According to reports from Mirror Football, the defender was speaking in a press conference ahead of the champions league game against Wolfsburg on Wednesday, September 29th, 2021.

Kounde said he is now focused on his game at Sevilla and wants to improve his ability on the pitch for the La Liga side.

We all know the summer has been hectic. I would not say complicated. But that’s the past now. I am focused on the team. The most important performance is on the pitch.

The team needs me and I need the team too to give my best, and that’s what I’m trying to do. So far I’m happy with the results of the team and my performances, although I can still improve and have a better season than the previous one.

Sevilla will hope for a win against Wolfsburg after they drew their opening game against RB Salzburg.