The UEFA disciplinary panel has extended Manchester United’s Aaron Wan-Bissaka punishment to two matches. The player was shown a red card in the group’s opening game between the Red Devils and Young Boys. 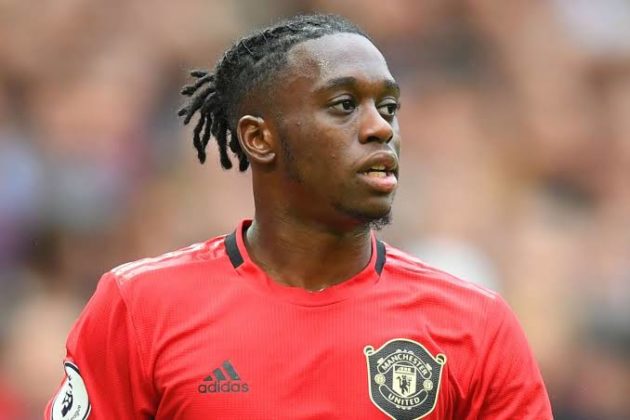 He received a straight red card in the 35th minute of the game after a foul on Young Boys’ Christopher Martins Pereira. Sky Sports confirmed the news of the extended punishment by UEFA on its website on Wednesday, September 29th, 2021.

Wan-Bissaka was expected to miss a match, but it was increased by a game for rough play. This means he will miss the games against Atalanta and Villareal.

Manchester United will be without Harry Maguire, who is also ruled out of the game against Villareal because of a calf injury. Luke Shaw will also be in doubt for the game, but he will most likely return in the Premier League game against Everton on Saturday.

The Red Devils will look to end a run of three defeats in four matches in all competitions. The defeat to Aston Villa at Old Trafford on Saturday, September 25th, 2021 is the most recent defeat for the Manchester club.