Manchester City defender John Stones has signed a new five-year deal with the citizens. The contract is expected to last until the Summer of 2026. He was a strong part of Manchester City's squad last season that won the Premier League. 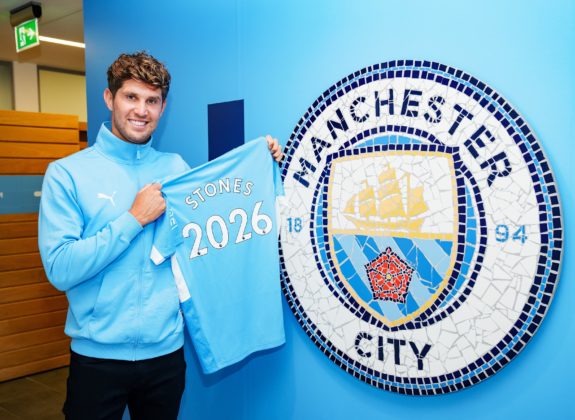 He will also be key to anything the Citizens will want to achieve this season. Pep Guardiola will hope the English man picks up from where he left off last season.

Manchester City confirmed the signing of the new contract on the club's Twitter account on Tuesday, August 10th, 2021. The English defender was part of England's Euro 2020 squad that made it to the final of the competition who lost to Italy 3-2 on penalties. 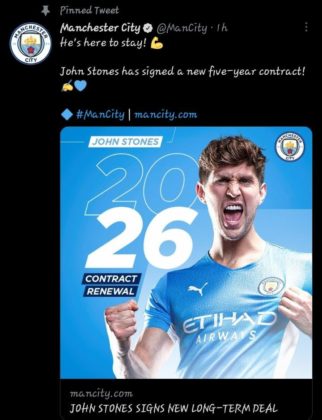 Stones joined the Manchester Club ahead of Pep Guardiola's first season in charge and has made 168 appearances winning every trophy in England, including three Premier League, two League Cups, two Community Shields, and One FA Cup.