Iniesta Shares his Opinion of Xavi's Appointment at Barcelona| Read

Xavi Hernandes' former teammate, Andres Iniesta has lauded praise on the appointment of his colleague by Barcelona. 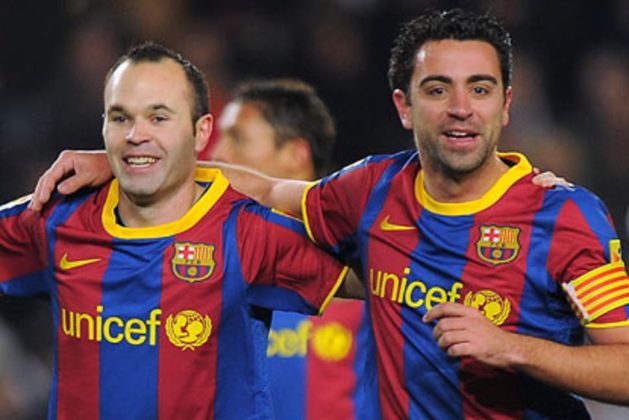 The former Barcelona player was speaking in an interview with Bein Sports. He expressed optimism over Xavi getting the job and believes he will be successful at the club.

Xavi fits perfectly, that's for sure. Not just because of what he knows about the club or the place, but because he's prepared for it. That's the most important thing, not for what Xavi represents but as a coach and how he's ready to take on his challenge.

I wish him all the luck in the world and I'm convinced he'll be good because he had prepared for this moment and is very excited to be able to take it on. I hope he has the circumstances to gain success. I wish him the best. For him as a teammate, for Barca, for the club, of course.

Xavi is expected to be presented to the fans of the club at Camp Nou today before he takes official charge of the team.