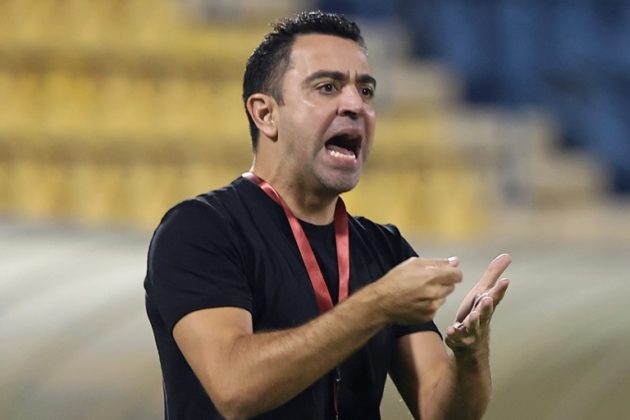 The Catalonia club announced the news on its website. According to the report from Barcelona, Xavi will arrive at the club this weekend and will be presented as the new manager on Monday, November 8th, 2021.

The Barcelona legend was appointed following the sacking of Dutchman, Ronald Koeman after back to back defeats against Real Madrid and Rayo Vallecano in back to back league games.

Koeman has led the team to a slum this season following the exit of Lionel Messi to PSG. Barcelona have struggled in the league and the Champions League following series of results.