I Will Support a Walk-Off over Racial Abuses - Bale

Real Madrid and Wales forward man, Gareth Bale, has confirmed that he will support his teammates by walking off the pitch if they were to suffer any form of racism during a game. The forward man was talking in a Press conference ahead of his country's game against Belarus. 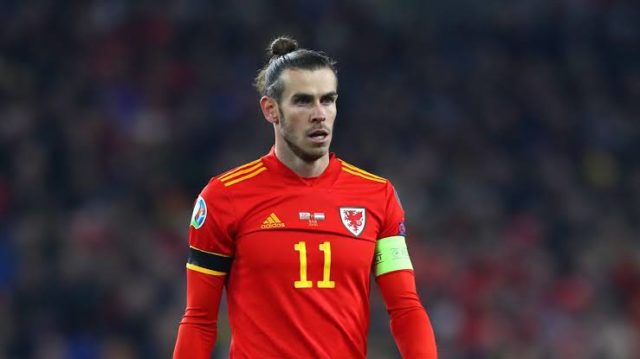 Bale made this known ahead of his country's FIFA World Cup qualifier. According to reports from Sky Sports, on Saturday, September 4th, 2021, the Real Madrid play will not stand for any form of racial comment.

This statement from Bale was coming after Raheem Sterling and Jude Bellingham was racially abused by Hungarian fans in England's 4-0 victory over Hungary on Thursday, September 2nd, 2021.

If things don't get sorted, that will happen. If anything happens to any of our players and they wanted to walk off the pitch. I'd be fully for it.

Football qualifiers are important, but these matters come way above football. If we felt we weren't getting protection and being treated the right way by the governing bodies and the only way to get the best response was to walk off. I'd be fully for it.

At the end of the day, it's the right thing to do, and it's more important than football.

We haven't discussed it. But we'd have that discussion if it happened and we'd all agree on it as we are a team that sticks together and if anyone is being targeted, we'll do the right thing.