Harry Kane Misses Out on Tottenham's Trip to Portugal

The future of Harry Kane at Tottenham continues to be in doubt. The England striker did not travel with the team to Portugal ahead of the Europa Conference League play-off game against Pacos de Ferreira on Thursday, August 19th, 2021. 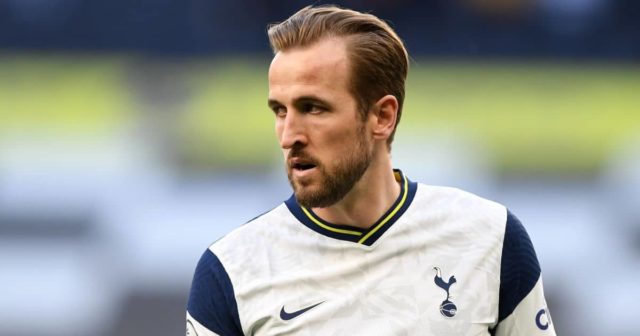 The striker has been training alone at Spurs training ground hotel in order to complete his isolation process, after coming back to the UK from a holiday in the Bahamas. Kane trained with his teammates for the first time on Tuesday, August 17th, 2021.

Kane told Spurs at the end of last season that he wanted to leave the club this summer in a quest to win trophies. Manchester City is the favorite to sign the striker if he is allowed to leave the London club.

Tottenham was without the services of their highest goal scorer on Sunday, August 15th, 2021 when they beat Manchester City at the White Hart Lane.

The news of Harry Kane not joining the team on its trip to Portugal was confirmed on Sky Sports' website.