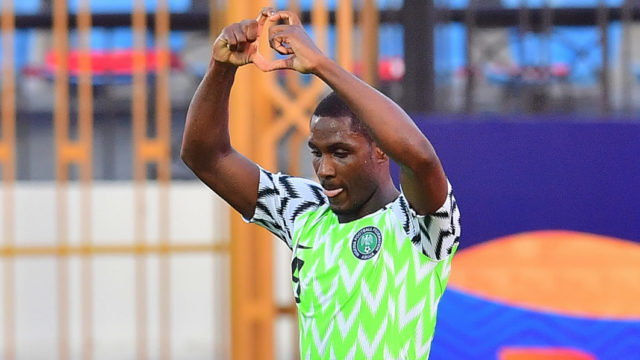 READ ALSO: LUIZ SUAREZ REVEALS HE WAS CLOSE TO SIGNING FOR ARSENAL

The team list was released on Monday, November 1st, 2021 by the Nigeria Football Federation( NFF ) Communications Department. Nigeria will play Liberia away from home at the Grand Stade Tangier in Morocco on Saturday, November 13th, 2021. They will later host Cape Verde at the Teslim Balogun Stadium on Tuesday, November 16th, 2021.

Ighalo announced his retirement from the national team after the completion of the last Africa Cup of Nations hosted in Cameroon.

The Super Eagles top Group C with nine points while Cape Verde is in the second position with seven points. 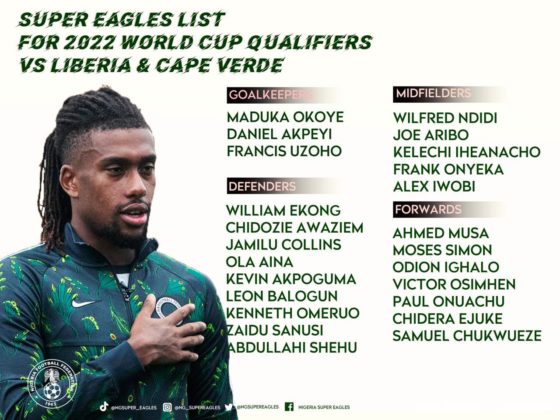