The German National team was forced to make an emergency landing in Edinburgh on their way back from their 4-0 victory over Iceland. They were on a KlasJet flight that left Reykjavik at 2 am but the flight was interrupted. A reason for the emergency landing was not given. 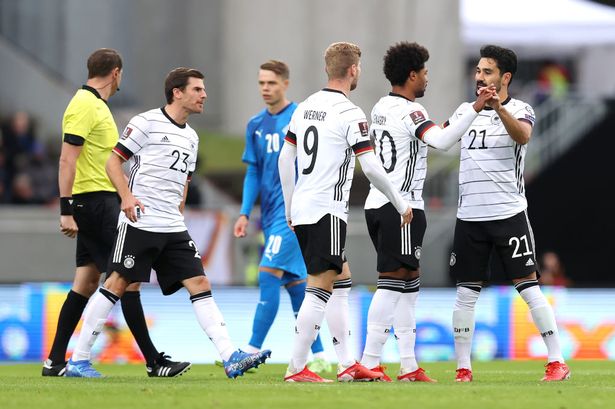 According to reports, the team was heading to Frankfurt from Iceland when they faced a difficulty three miles off Arbroath. The plane had to make a turn between Dundee and Arbroath, then taking about 20 minutes to land in the Capital of Scotland at 4 am.

The German team confirmed the incident on their official Twitter account on Thursday, September 9th, 2021. They also said every member of the team is alright. 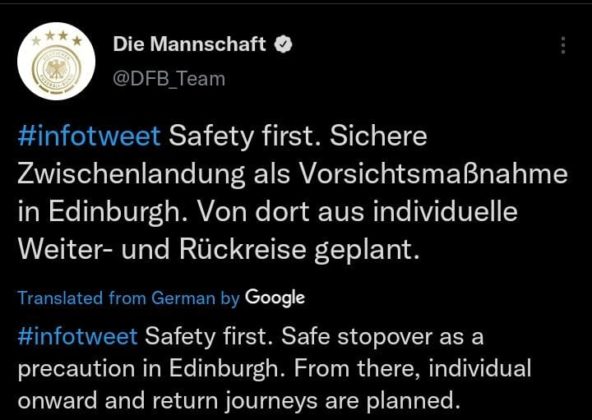 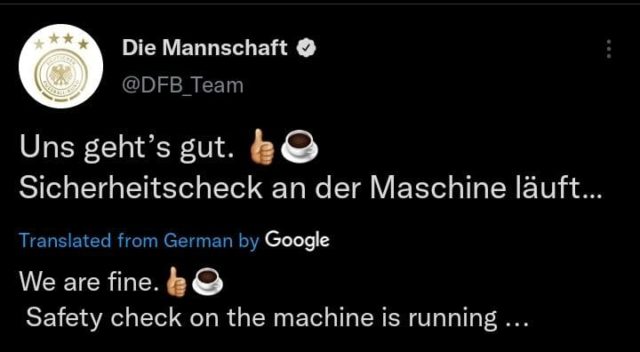 Germany currently top their World Cup qualifying group with 15 points. Amenia is in a second position with 11 points, having played six games each.