TOKYO 2020: German Player Proposes To Girlfriend on TV After Win

German football team Captain Max Kruse has proposed to his Kurdish girlfriend Dilara during a post-match interview at the ongoing Olympics 2020 in Tokyo. 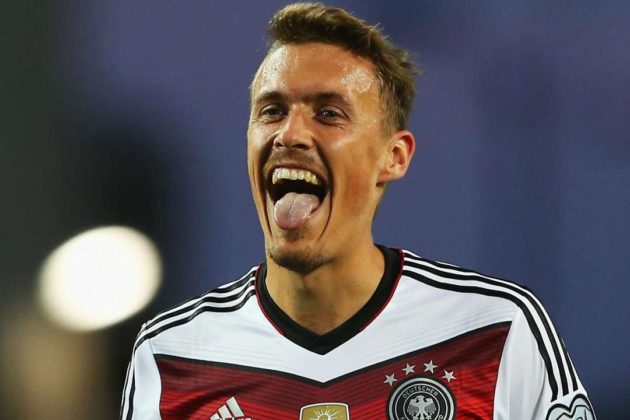 German football team Captain Max Kruse has proposed to his Kurdish girlfriend Dilara during a post-match interview at the ongoing Olympics 2020 in Tokyo.

Kruse, a 33-year old German professional footballer who plays forward for Bundesliga side Union Berlin, made the proposal after their Sunday match against Saudi Arabia.

The team captain took the microphone from broadcasters ARD, showed a t-shirt with writing on it and went down on his knees after a 3-2 win against Saudi Arabia.

"We have been together for a few months, a year actually," he said with a smile, hoping she was watching back in Germany. "If you can read this, I ask you if you want to become my wife."

"This is not the German language; you will not understand," Kruse told the reporter.

Germany are not assured of a place in the knockout rounds ahead of their final group game against Cote d’Ivoire.