The French Police have released Aminata Diallo without charge following the incident of attack on her team-mare Kheira Hamraoui. 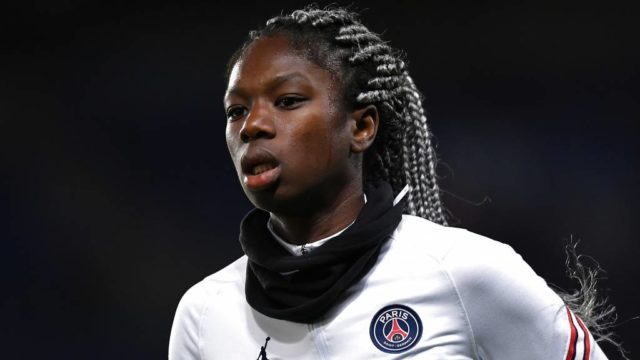 BBC Sport confirmed the news on its website on Friday, November 12th, 2021. According to reports, Diallo was driving Hamraoui and another teammate whose identity was not disclosed when they were attacked by two masked men on Thursday, November 4th, 2021.

The prosecutor confirmed the story on its website, saying the two individuals were no longer detained. A 34-year-old man who had been arrested in connection to the attack has also been released.

The investigation is going in order to identify the attackers and their accomplices.