Tottenham and England striker, Harry Kane, has spoken about his failed transfer to Manchester City during the summer transfer window. 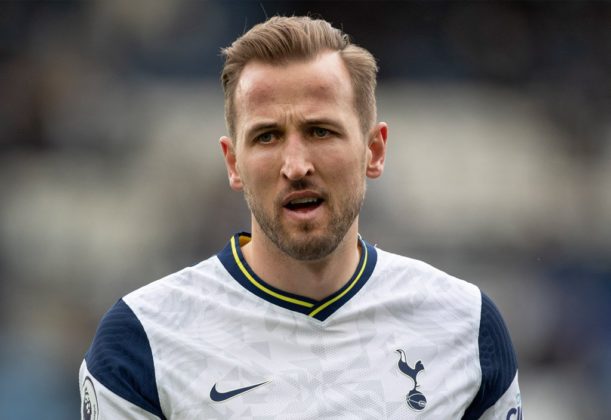 Sky Sports reported Kane's interview on Friday, November 12th, 2021, where he was speaking in a press conference ahead of England's World Cup qualifying game against San Marino and Albania.

The player's brother, Charlie, was hugely criticized in the media for how badly he handled the transfer saga.

Whatever the circumstance, whenever there is stuff being written about your family, it's always may be a little difficult to take, especially when it's stuff that's negative.

But I think that's when families come together during those moments. Obviously, I'm very close to my brother and my parents, my wife, his family, so there's plenty of people that I know and trust and I can talk to.

It's never easy when there is any negative story about yourself or someone you know, or your friends or teammates. In the summer, there was a lot of stuff about my brother, being my agent.

The great of it is just noise from our point of view. It's just about us sticking together and whatever the circumstance, always being there for each other and that's what we will continue to do.

Kane also spoke about the mental stress he had to go through during the transfer saga and how he was able to survive it with the help of his family members.

You go through the highs and lows of a major tournament, coming close to a dream, and it is taken away from you in a quick moment.

Then it was my first summer of transfer speculation and having to deal with those situations. So of course it takes a toll mentality on you but from my line of view, I've always had good friends and good families around me. Being able to talk to them in those situations. Being able to take to people you trust. When things are difficult, it's important that you do talk about it and not just hide it and suck it up.

But you must have people around you that you can trust to do that. That's what I've done.

The England striker missed the first few days of training and was also left out of Spurs' first few games of the season. He has failed to start strongly in the league as he has scored just one goal in 10 league games.