Real Madrid French striker Karim Benzema tests positive for Covid-19 in the preparation for the new season. The announcement was made on the club's website on July 23rd, 2021. 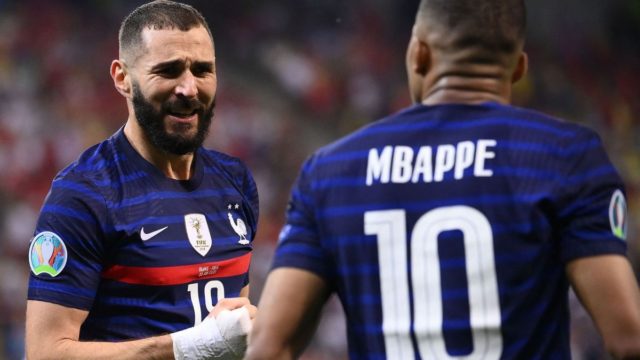 This comes as a minor setback for the Spanish giant who is without a recognized striker in the Frenchman's absence.

The Galacticos shared the brief message which read: 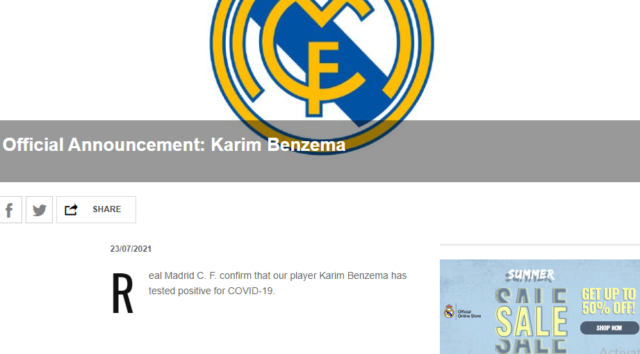 The striker will play no role in Real Madrid's pre-season friendlies and training for the foreseeable future as he must now stay clear of the team in a period of self-isolation.

Benzema, who had a brilliant Euro tournament, is set to miss their opening weekend game vs Alaves which is on the 15 August as the Club’s 2021-22 La Liga fixture list has been announced.

The 33-year-old made 41 appearances in all competitions last season scoring 28 goals and contributed 9 assists, he finished the season as Real Madrid's and France's European team's highest goalscorer. The Los Blancos who have lost captain Sergio Ramos to PSG will be hoping Karim makes a swift return as he is now one of the major leaders of the team.