FIFA Postpone Guinea vs Morocco Game Due to Attempted Coup

The body governing football in the world, FIFA, has postponed the World Cup qualifying game between Guinea and Morocco. They took this decision because of the political situation that occurred earlier in Guinea on Sunday, September 5th, 2021. The game was to be played on Monday, September 6th, 2021. 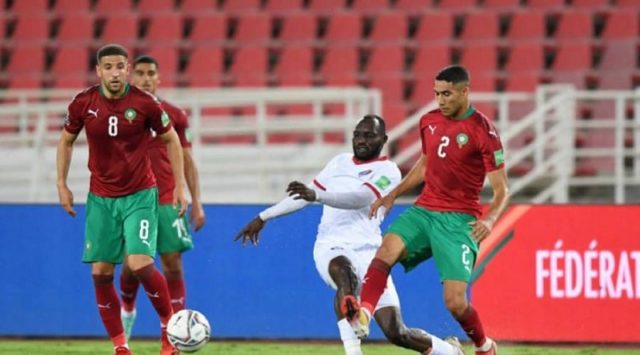 FIFA announced the decision to postpone the game on its official website on Sunday, September 5th, 2021. The body stated that the safety and security of the players were a priority for the organization.

Gunfire was heard in the streets of the capital of Guinea, Conakry, in the early hours of the day where the game was expected to take place.

The current political and security situation in Guinea is quite volatile and is being closely monitored by FIFA and CAF. To ensure the safety and security of all players and to protect all match officials, FIFA and CAF have decided to postpone the FIFA World Cup 2022 qualifying match Guinea vs Morocco, which had scheduled to be hosted in Conakry, Guinea on Monday 6 September. Rescheduling information will be and available at a later date.

Morocco won their first game of the qualifying series against Sudan while Guinea played a goalless draw with Guinea-Bissau.