Fernando Torres has completed a return to Atletico Madrid but this time as a member of the coaching crew. Atletico Madrid confirmed the news that Torres will take charge of the club's youth side going into the 2021/22 season. 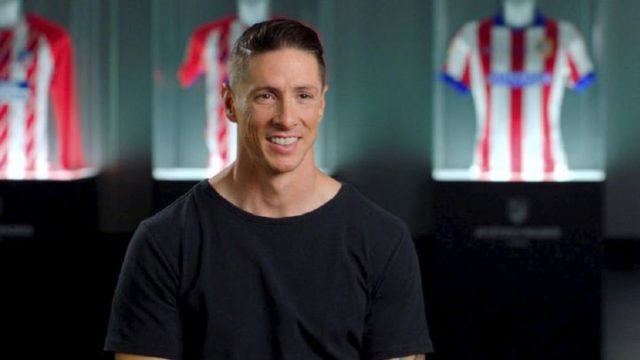 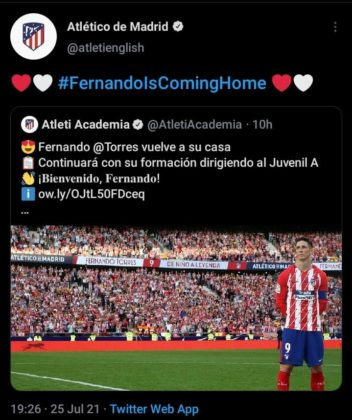 Fernando Torres, who is referred to as Atletico Madrid golden boy, started his footballing career at the club playing with the youth team before moving to the senior team in 2001. He scored 75 goals in 174 appearances before heading to the Premier League where he spent 8 years playing for Liverpool and Chelsea. Torres later returned to his childhood club, Atletico Madrid in the 2015/16 season playing for just 3 seasons scoring 27 goals in 107 appearances.

Torres will look forward to using his UEFA coaching licensed badge as he begins work from the dugout as manager of Juvenil A youth side in the coming 2021/22 season.