Derby County have been hit with another nine points deduction for breaching the English Football League Profitability and Sustainability rules. 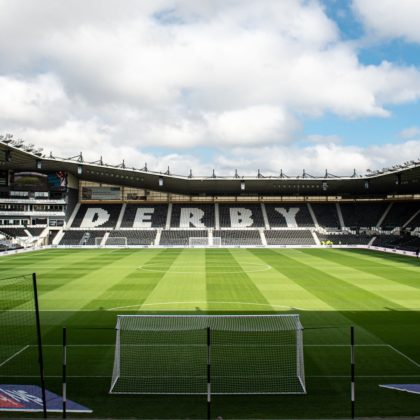 According to the reports, the EFL is focused on ensuring every club obeys the rules and regulations guiding the league.

The EFL's objective throughout this ongoing process has been to ensure that the principles of the regulations were upheld on behalf of all clubs. In order to assess the sporting sanction that was applicable to apply to these breaches, previous P&S cases have been carefully reviewed and guidance taken from them.

The EFL has also considered the P&S sanction guidelines as well as mitigation put forward by the club. Given the complex circumstances of the case and the various outstanding regulatory issues between the EFL and Derby County, the issues between the EFP and Derby County, the League is satisfied at the agreed outcome and the sensible approach taken by both parties in negotiating this outcome and in respect of appeal withdrawal.