Suspended Manchester City's defender, Benjamin Mendy, has found himself in more trouble following an additional two counts of rape that he has been charged with. 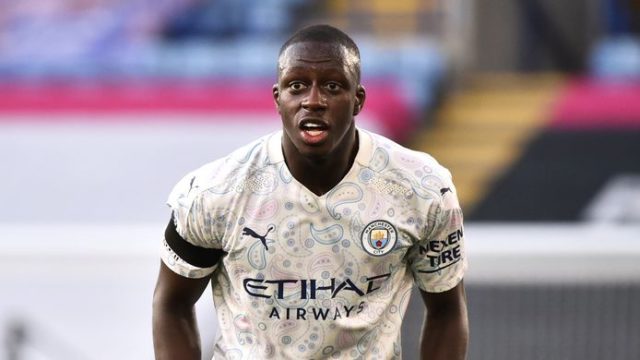 Sky Sports confirmed the news on its website on Tuesday, November 16th, 2021. Mendy was earlier on a four-count charge in August 2021, which led to his suspension at the Manchester club pending when the case is over.

The Police released a statement on Tuesday, November 16th, 2021 stating that Mendy has the right to a free trial.

Cheshire Constabulary and the Crown Prosecution Service would like to remind everyone that criminal proceedings against Mattuire and Mendy are live and that have a right to a fair trial.

The French defender is also charged with a single count of sexual assault. All the alleged offenses which relate to the four women are over the age of 16 and have been said to have taken place between October 2020 and August 2021.

Mendy is expected to appear at Stockport Magistrates' Court on Wednesday, November 16th, 2021. The player was initially charged on August 26th, 2021, with three counts of rape relating to an alleged incident in October 2020.