The England Football Association have confirmed that West Ham United's midfielder, Declan Rice has been returned to his club due to sickness. 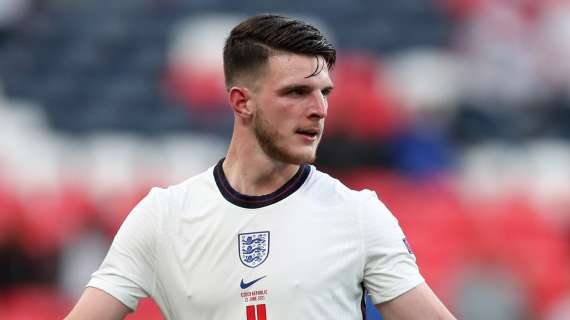 West Ham confirmed the news on its website on Wednesday, November 10th, 2021. Rice is the latest member of the Three Lions team to leave the camp ahead of the FIFA World Cup qualifying match.

Having been unable to train due to illness since reporting to St George's Park, the midfielder has returned to West Ham United and will play no part in the forthcoming FIFA World Cup qualifiers.

No additions to the squad are planned at this moment in time. Mason Mount and Luke Shaw are still yet to link up with the group and continue to be assessed following dental surgery and concussion respectively.