Brighton defender Ben White wants his move to Arsenal to happen as soon as possible, as talks continue between the clubs after two rejected bids. 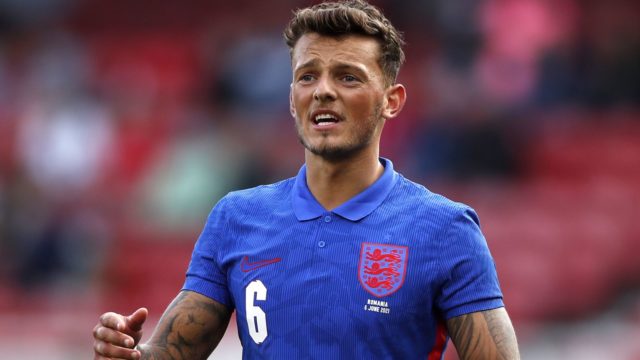 According to reports on the 15th of July 2021 from Sky Sports News' Dharmesh Sheth, Arsenal are hopeful of getting the deal done for the England international who is keen on a move to The Emirates Stadium

According to Dharmesh who claimed to have spoken with someone close to White today, reported that “ Ben White wants a move to Arsenal to happen.  He says he loves Brighton but probably right now is the time for a new challenge”

Dharmesh further added, "Brighton owner Tony Bloom is a straightforward man". "He would not stand in Ben White's way if he wants to leave Brighton but the big proviso is as long as Brighton's valuation is met, then that's fine. If it isn't then Ben White stays.

Arsenal is hoping a deal can be sorted in time for the 23-year-old center-back who was part of England's Euro 2020 squad to join their camp before the curtain-raiser of the season.

Ben White made a lot of positive impressions when he starred in legendary coach, Marcelo Bielsa's Leeds United that won promotion to the premier league and he has continued his development in the toughest league in the world by featuring regularly for Brighton and Hove Albion last season.

White is an elegant ball-playing center back and would fit the profile of player arsenal coach Mikel Arteta is looking to recruit, one that starts an attack from the defense. Most Arsenal fans assume he would be Ex-defender David Luiz's replacement as both players have on-the-ball similarities.