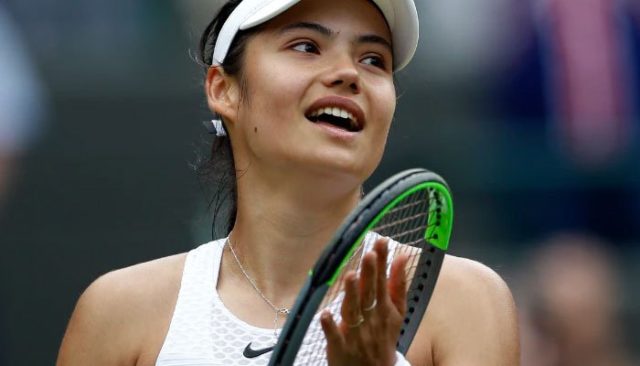 Daily mail confirmed the news on its website. According to reports, Beltz is experienced with working with the WTA. He started coaching Kerber when she was a teenager. He also coached Donna Vekic in the past.

Raducanu decided not to renew the contract of her former coach, Andrew Richardson, who was responsible for her victory at the Flushing Meadows in September 2021.