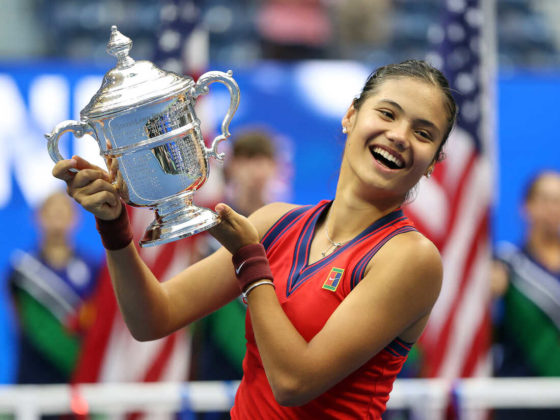 The British teenager was ranked 150 at the start of the tournament. Raducanu came into the tournament through the qualifiers and she is also the first qualifier to win a Grand Slam title.

The 18-year-old won the US Open without dropping a set. She is the first woman to win the tournament to achieve that feat after Serena Williams in 2004.

She also knocked out Johanna Konta from the position of British Number 1. Konta has been ranked in the top position since October 2015. Raducanu was ranked in the 345th position at the start of the year but went up the ranking to 179th after reaching the fourth round of Wimbledon. She earned 2,040 points after she won the US Open.