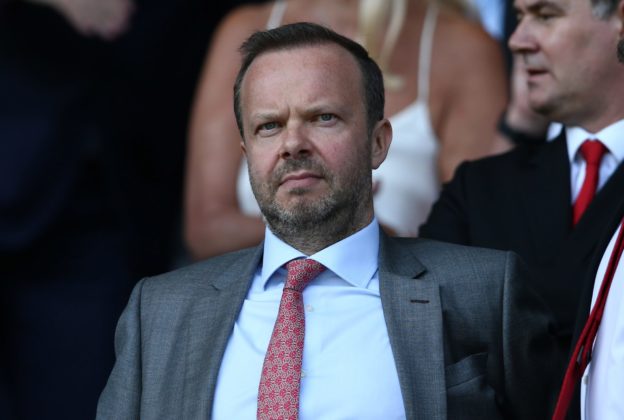 According to reports from Sky Sports News, Woodward wants to remain at the club until a permanent manager is announced. He had earlier announced in April that he will retire at the end of the year following the collapse of the club's decision to join the European Super League.

The club decided to sack the Norwegian was triggered by the awful performance against Watford at the Vicarage Road. Manchester United has appointed Michael Carrick as the club interim manager pending when a new manager is appointed.

Mauricio Pochettino is the most likely candidate to take over the coaching job at Old Trafford.